Every year, more than a thousand adults and children in Hong Kong are diagnosed with leukaemia and other serious blood diseases. Some of these diseases can be life-threatening, but are not always incurable. For many patients, bone marrow transplantation may be the only hope for a cure. However, a matched donor has to be identified before transplantation can be performed. Some patients are fortunate enough to have a suitable donor within their families, yet others will need to find unrelated persons to help.

HKBMDR Background
In 1991, sixteen-month-old Gordon Wu, a Chinese Canadian, was urgently in need of bone marrow transplantation to treat a serious blood disease. Since no suitable donor could be found within his family or among unrelated donors world-wide, his parents brought him to Hong Kong to launch the "Save Little Gordon" campaign. Since then, the Hong Kong Marrow Match Foundation ("HKMMF") was established. The campaign has raised tremendous public awareness about bone marrow donation and within a few weeks, about 13,000 people registered for bone marrow donation. This was the world's first all-Chinese bone marrow donor registry.
As at the end of 2020, more than 149,000 people in Hong Kong have registered for voluntary bone marrow donation, and 653 of them have already donated their bone marrow to patients. In addition, the HKBMDR has successfully facilitated matched unrelated haematopoietic stem cells for transplantation for 1196 local and overseas patients.
Starting from 1 September 2005, the HKMMF will focus its effort predominantly on bone marrow transplantation research and public education. It will continue to liaise with international bone marrow registries and assist patients who require bone marrow transplantation. On the same date, the HKMMF will transfer the management of the donor data to the Hong Kong Red Cross ("HKRC"). The latter will also set up a new registry called the Hong Kong Bone Marrow Donor Registry ("HKBMDR"). Both HKMMF and HKRC have appointed the Hong Kong Red Cross Blood Transfusion Service ("BTS"), which is operated by the Hospital Authority, as their agent to access and use the donor data in the HKMMF and the HKBMDR. The BTS will perform the bone marrow services previously provided by the HKMMF. These services include managing and operating the HKMMF and HKBMDR, providing tissue typing for both patients and donors, and other related services.
Service Scope
1. Donor recruitment
Public can register as a marrow donor by donating a blood sample at any one of the blood donor centres of the Hong Kong Red Cross Blood Transfusion Service ("BTS"). BTS will also co-organize donor recruitment activities and blood drives with companies or organizations which are interested in supporting bone marrow donation.
2. Donor Search
Information of registered donors is kept in the registry. When a donor search is initiated, the BTS will try to find a matched donor in the registry. If a potential donor is found, the BTS will closely liaise with the donor and the patient's hospital and to arrange the donor for medical checkup as well as other follow-up works. 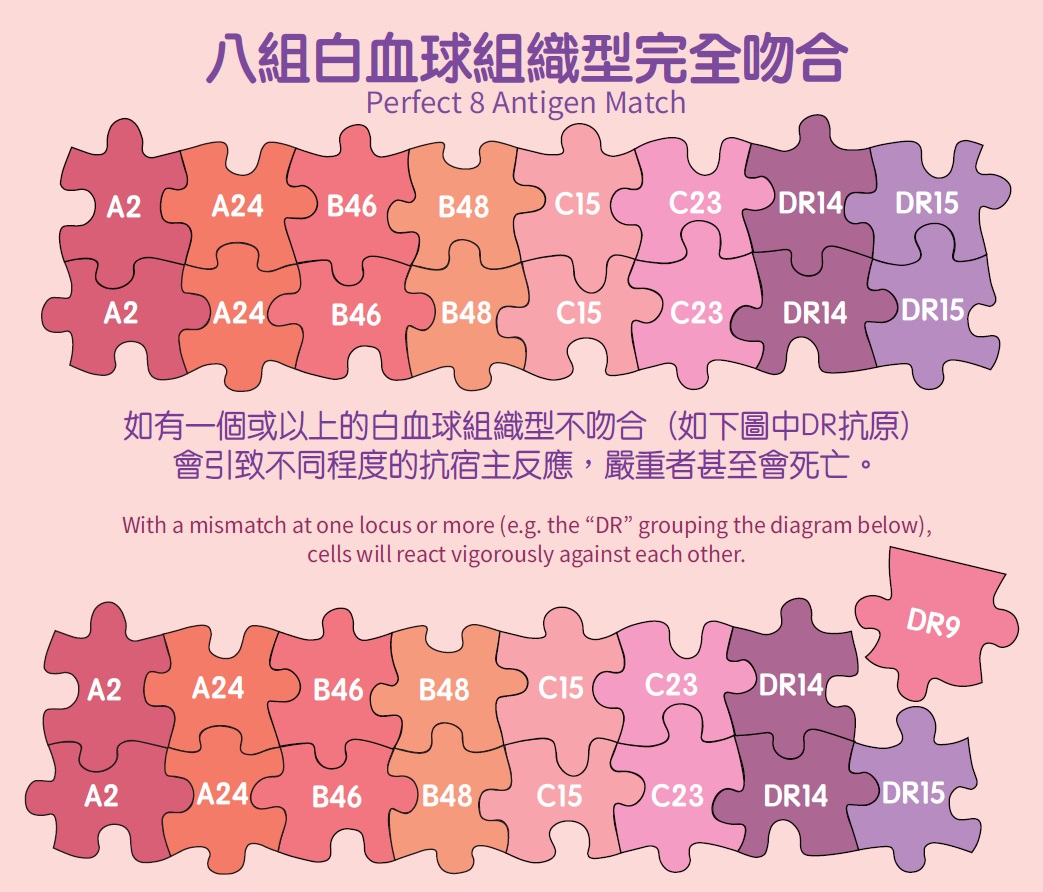